Produced by Zemeckis’ ImageMovers and Shangri-La Entertainment, the film premiered at Westwood, Los Angeles on November 5, 2007 and was released theatrically in the United States on November 16, 2007 by Paramount Pictures, with Warner Bros. Pictures handling international distribution. The film received moderately positive reviews from critics, who complimented the visual effects, motion capture and voice acting whilst criticizing aspects of the interpretation of the poem, but the film underperformed at the box office, having earned only $196.4 million on a $150 million budget. 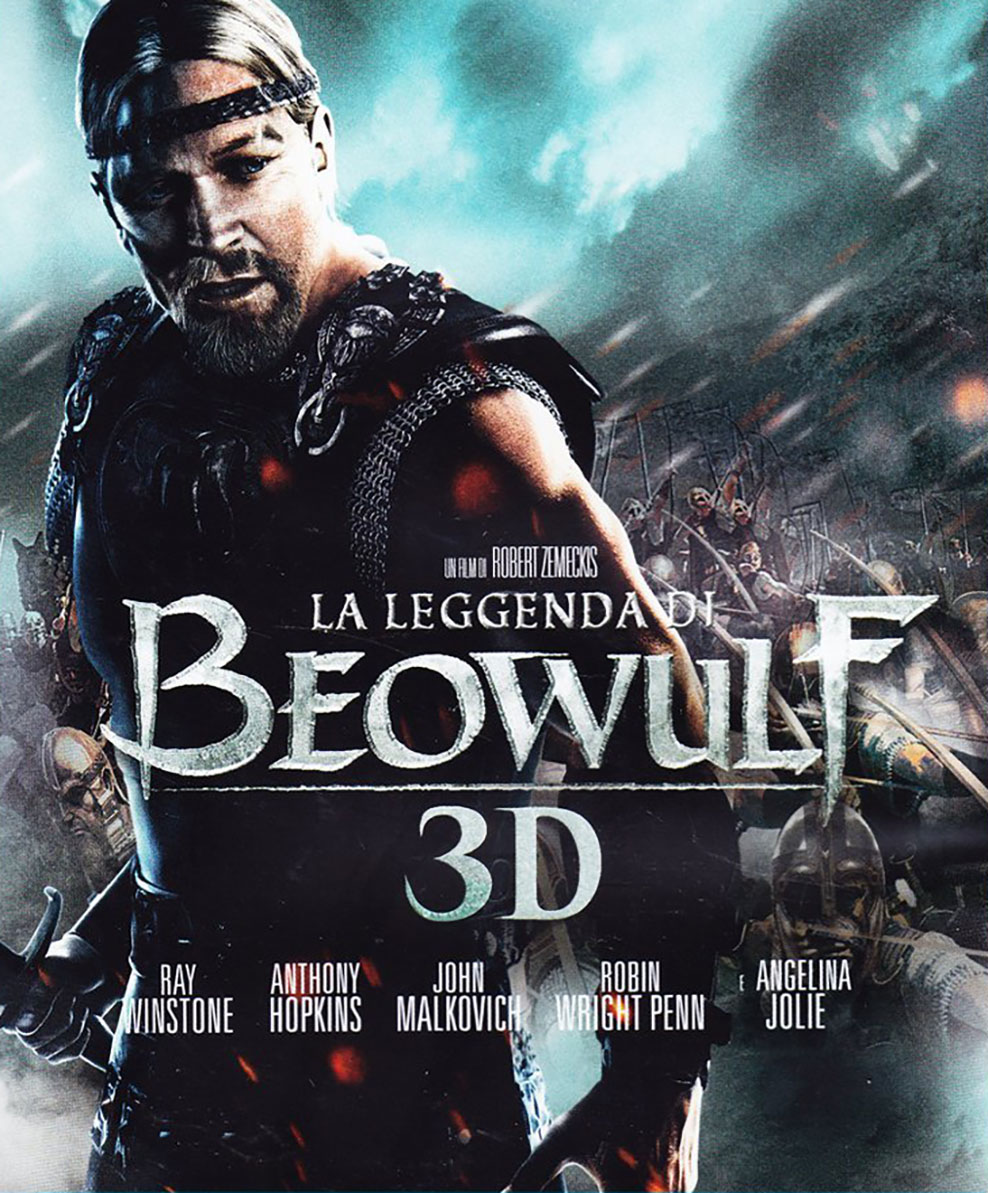 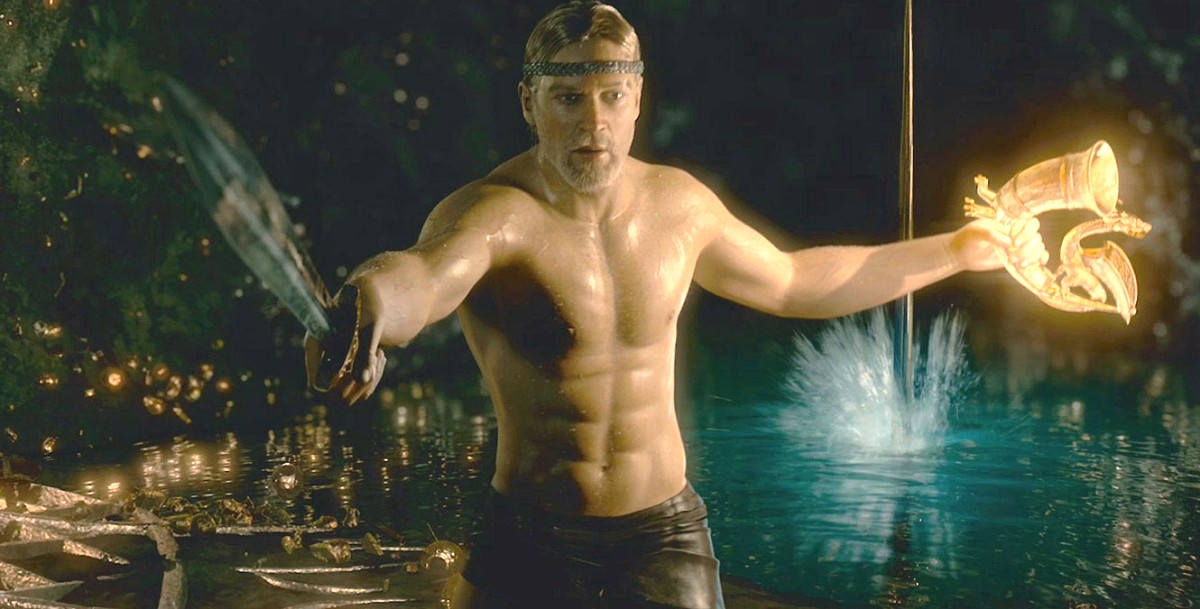 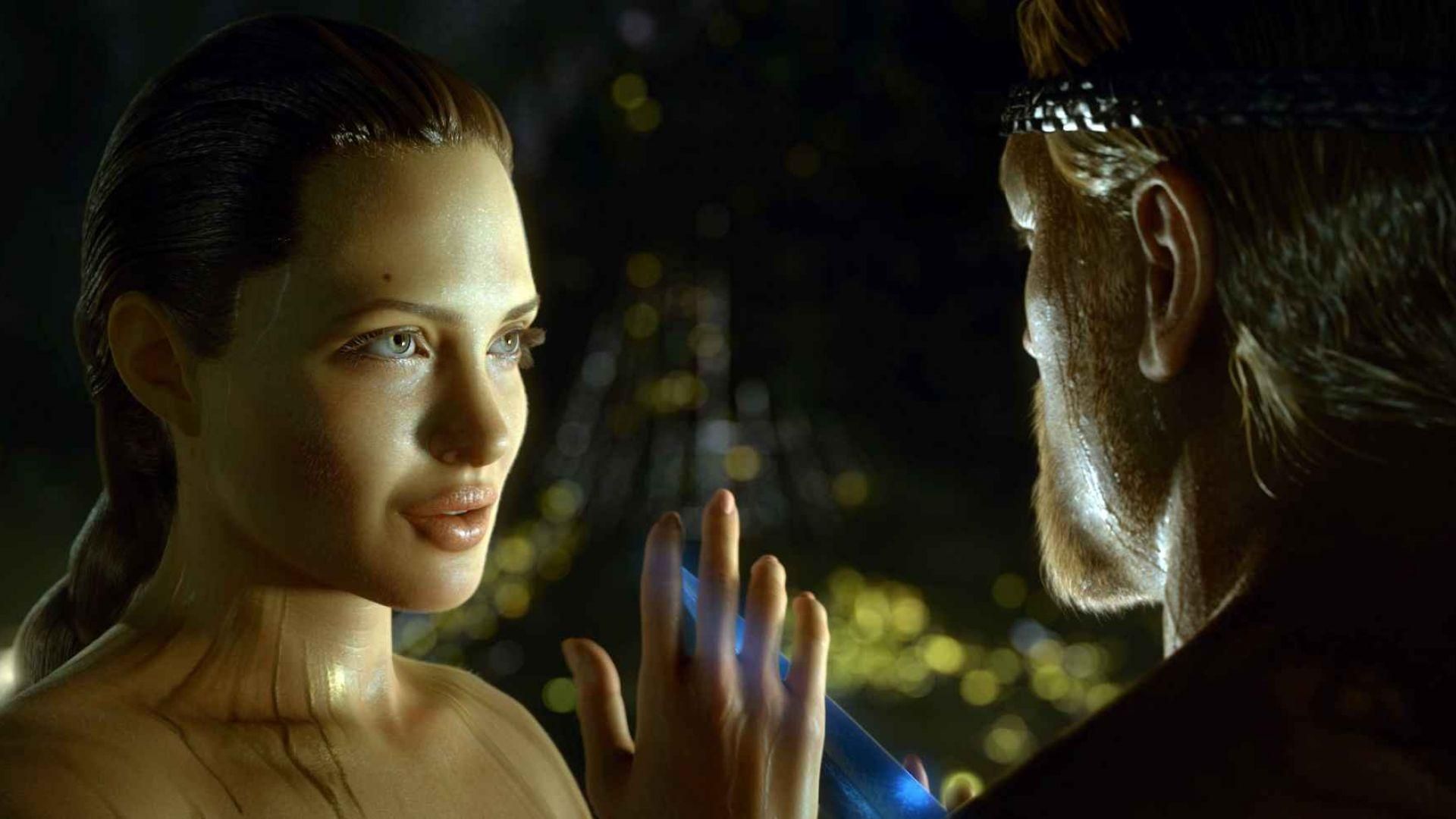