Welcome to a magical world of spectacular adventure! When wily and resourceful Hugo discovers a secret left by his father, he unlocks a mystery and embarks on a quest that will transform those around him and lead to a safe and loving place he can call home. Academy Award®-winning filmmaker Martin Scorsese invites you to experience a thrilling journey that critics are calling “the stuff that dreams are made off” 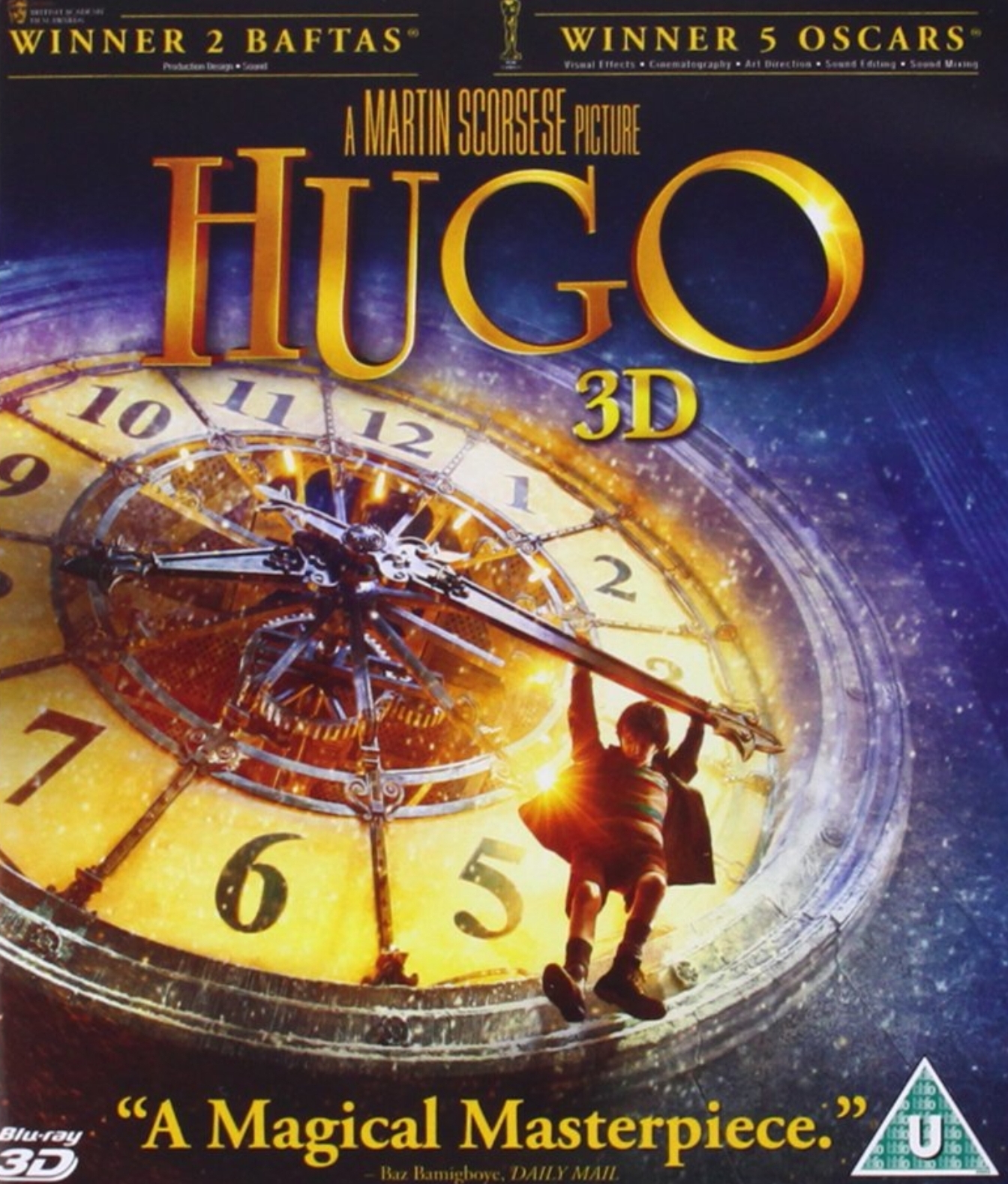 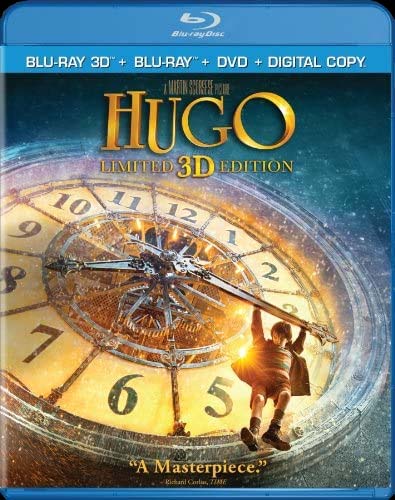 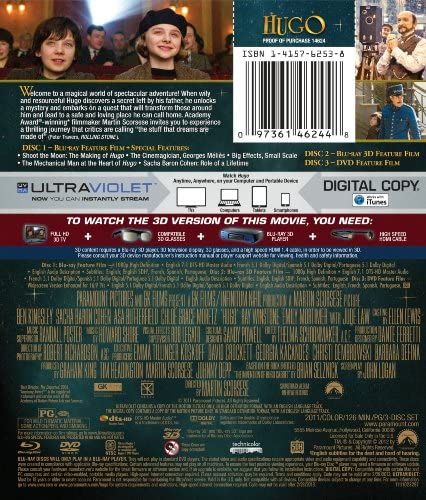 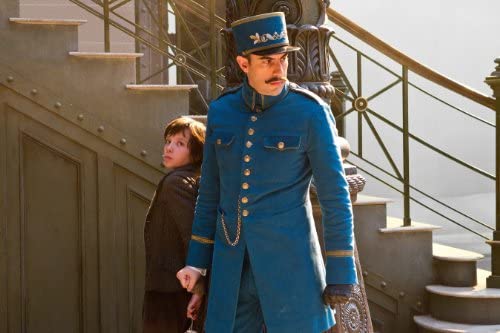 In resourceful orphan Hugo Cabret (Asa Butterfield, an Oliver Twist-like charmer), Martin Scorsese finds the perfect vessel for his silver-screen passion: this is a movie about movies (fittingly, the 3-D effects are spectacular). After his clockmaker father (Jude Law) perishes in a museum fire, Hugo goes to live with his Uncle Claude (Ray Winstone), a drunkard who maintains the clocks at a Paris train station. When Claude disappears, Hugo carries on his work and fends for himself by stealing food from area merchants. In his free time, he attempts to repair an automaton his father rescued from the museum, while trying to evade the station inspector (Sacha Baron Cohen), a World War I veteran with no sympathy for lawbreakers. When Georges (Ben Kingsley), a toymaker, catches Hugo stealing parts for his mechanical man, he recruits him as an assistant to repay his debt. If Georges is guarded, his open-hearted ward, Isabelle (Chloë Moretz), introduces Hugo to a kindly bookseller (Christopher Lee), who directs them to a motion-picture museum, where they meet film scholar René ( Boardwalk Empire‘s Michael Stuhlbarg). In helping unlock the secret of the automaton, they learn about the roots of cinema, starting with the Lumière brothers, and give a forgotten movie pioneer his due, thus illustrating the importance of film preservation, a cause to which the director has dedicated his life. If Scorsese’s adaptation of The Invention of Hugo Cabret isn’t his most autobiographical work, it just may be his most personal.