FROM ATHENS WITH LOVE movie poster

An acropolis (Greek: ἀκρόπολις; from akros or akron, “highest”, “topmost”, “outermost” and polis, “city”; plural in English: acropoles, acropoleis or acropolises) is a settlement, especially a citadel, built upon an area of elevated ground—frequently a hill with precipitous sides, chosen for purposes of defense. In many parts of the world, acropoleis became the nuclei of large cities of classical antiquity, such as ancient Rome, and for this reason they are sometimes prominent landmarks in modern cities with ancient pasts, such as modern Rome. 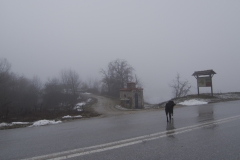 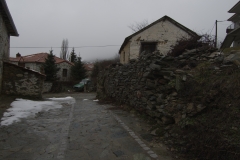 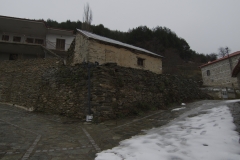 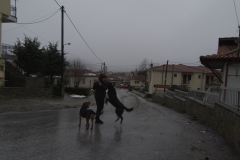 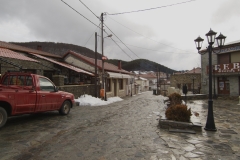 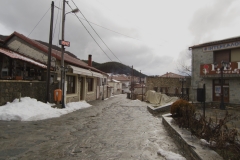 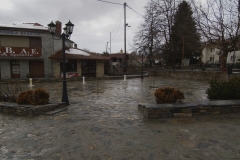 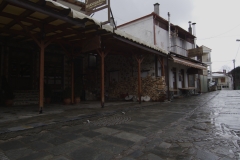 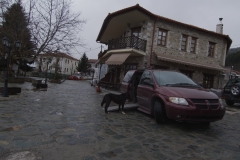 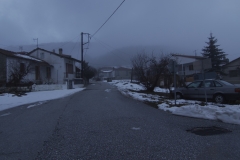 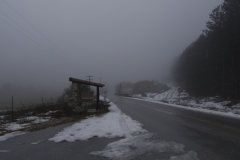 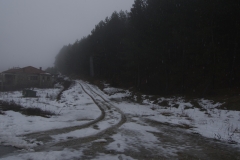 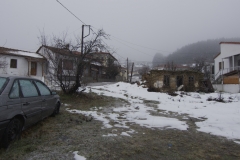 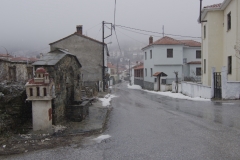 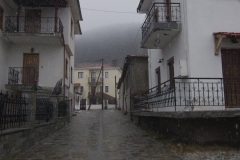 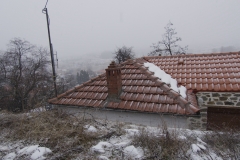 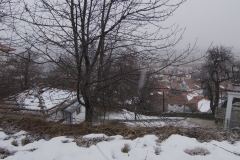 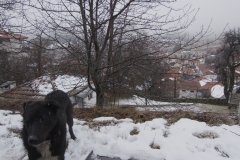 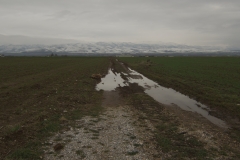 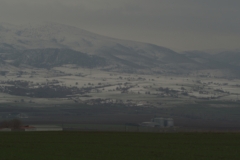 [Show slideshow]
1234232425►
The word acropolis literally means in Greek “upper city,” and though associated primarily with the Greek cities Athens, Argos, Thebes, and Corinth (with its Acrocorinth), may be applied generically to all such citadels, including Rome, Jerusalem, Celtic Bratislava, many in Asia Minor, or even Castle Rock in Edinburgh. An example in Ireland is the Rock of Cashel. Acropolis is also the term used by archaeologists and historians for the urban Castro culture settlements located in Northwestern Iberian hilltops.

The most famous example is the Acropolis of Athens, which, by reason of its historical associations and the several famous buildings erected upon it (most notably the Parthenon), is known without qualification as the Acropolis. Although originating in the mainland of Greece, use of the acropolis model quickly spread to Greek colonies such as the Dorian Lato on Crete during the Archaic Period.

Because of its classical Hellenistic style, the ruins of Mission San Juan Capistrano’s Great Stone Church in California, United States has been called the “American Acropolis”.

Other parts of the world developed other names for the high citadel or alcázar, which often reinforced a naturally strong site. In Central Italy, many small rural communes still cluster at the base of a fortified habitation known as La Rocca of the commune.

The term acropolis is also used to describe the central complex of overlapping structures, such as plazas and pyramids, in many Maya cities, including Tikal and Copán.

Sunset in Santorini. Greece. The Land of Dreams, still! A 3D documentary about Greece. Experience for first time Greece in 3D. 3D movies. 3D Movies You Can Touch!®

Greece, Ouranoupolis, Chalkidiki! That is a place where princes and queens take an undercover vacation. That was my playground as a kid. I used to swim from island to island and play with the dolphins all day. My cousin who was local there knew the deep better than I knew my house in Thessaloniki, north Greece.