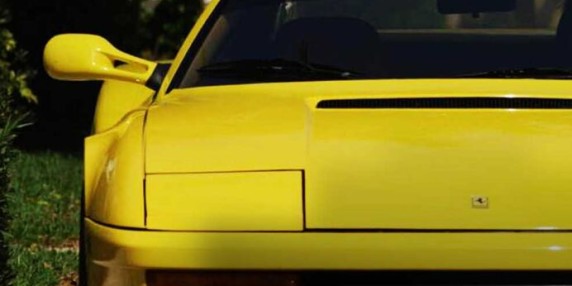 FERRARI – 3D Ferrari is one of the best sport cars. We explore several models. In 3D movies you can touch (TM) stereoscopic 3D. A […] 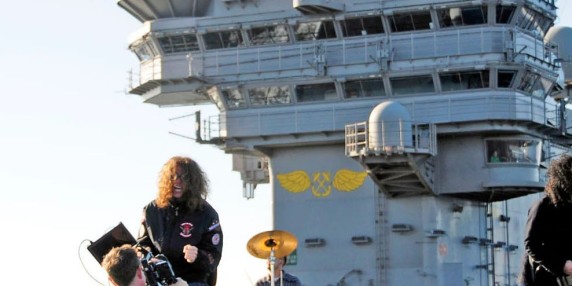 Cars and Owners. The movie. 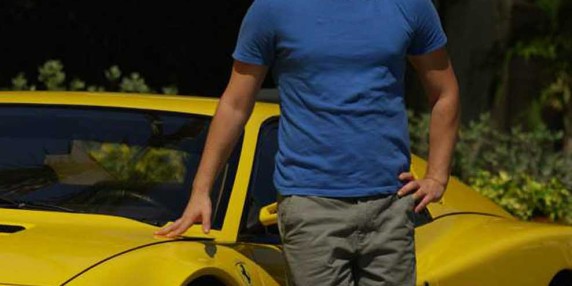 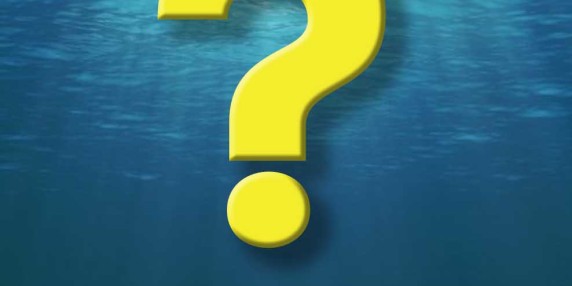 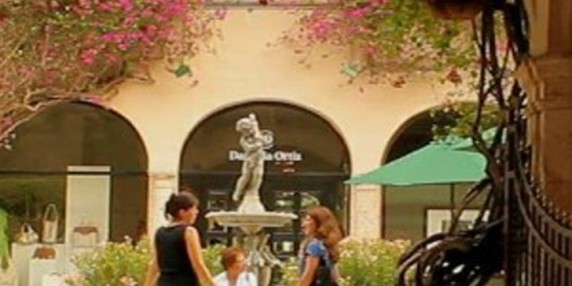 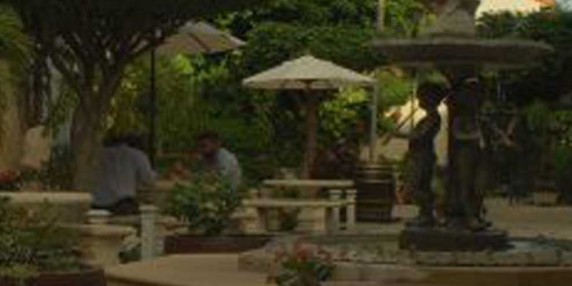 PALM BEACH, FLORIDA – U.S.A. Palm Beach is a town in South Florida, separated from the mainland by the Lake Worth Lagoon. It’s known for […] 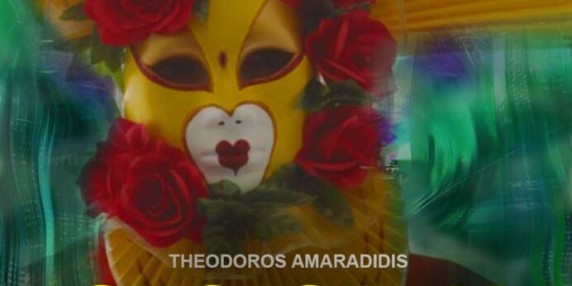