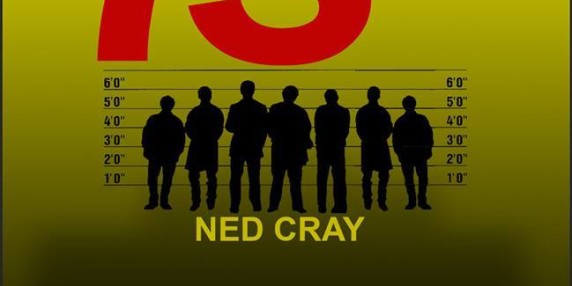 The Seven Suspects is a suspense Hitchcockian movie with lots of ups and downs In production now. A film by the famous director Ted […] 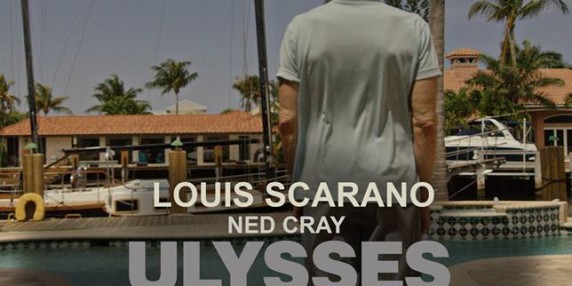 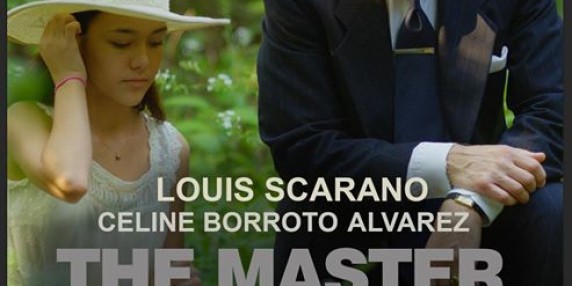 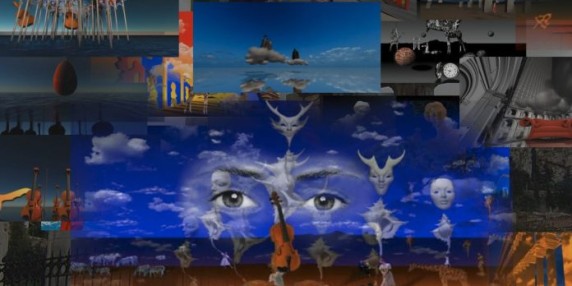 Animals and birds of S.Florida – A 3D documentary. 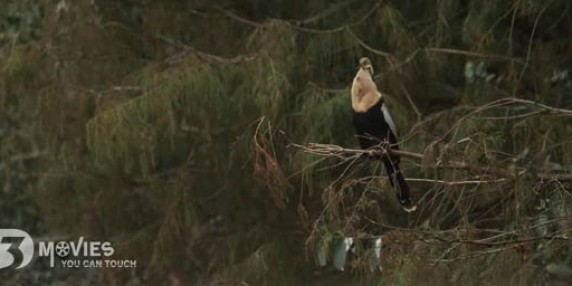 Animals and Birds of Florida. Animals and birds of South Florida in 3D. A beautiful 3D documentary with all the birds and animals of South […] 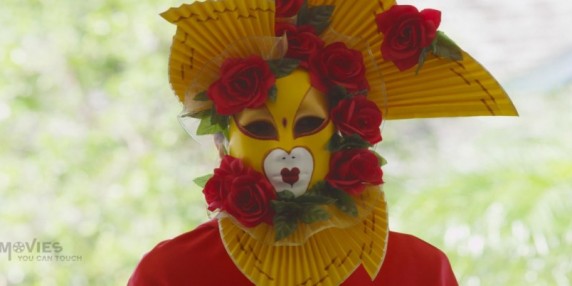 THE MASTER. 3D Movies You Can Touch! The Movie. 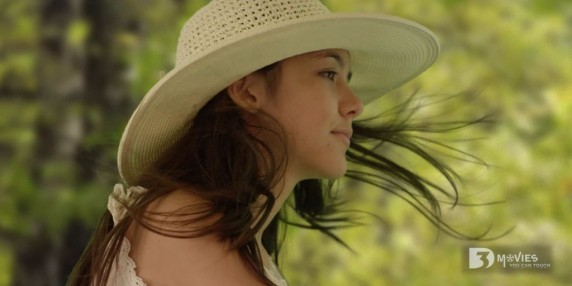 “THE MASTER” 3D Movie. The Master – Louis Scarano and AJ Knapp.  All shots are done with the Red Dragons and Leica lenses filmed at […]

MULTIVERSE. The movie. In 3D. 3D Movies You Can Touch!® 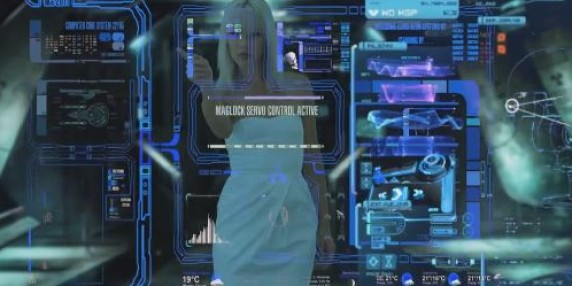 Multiverse.   AVA searching details for HAGAF (Human Aerial and Ground Advanced Facilities). The movie.     MULTIVERSE is a Science Fiction movie that is […]

Cars and their owners in South Florida. In 3D. 3D Movies You Can Touch!® 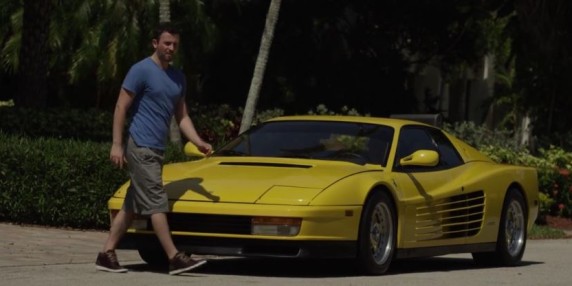 3D movies and the future 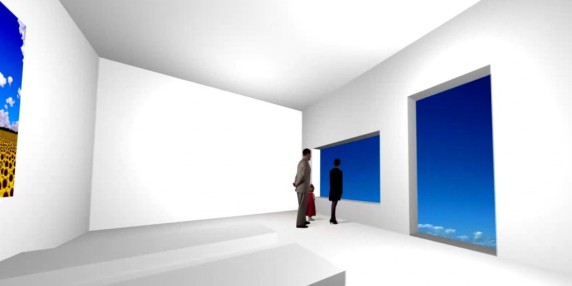 The future is 3D. And 3D movies! 3D Movies is the future of all movies. No question about it. Important. Please read: A collection of […] 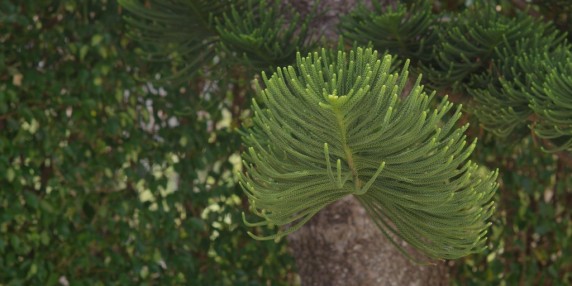